Here’s what happened at the Axora Community and YMP event as Tim Harford, and key industry experts came together in London to discuss what “net zero” means for mining. 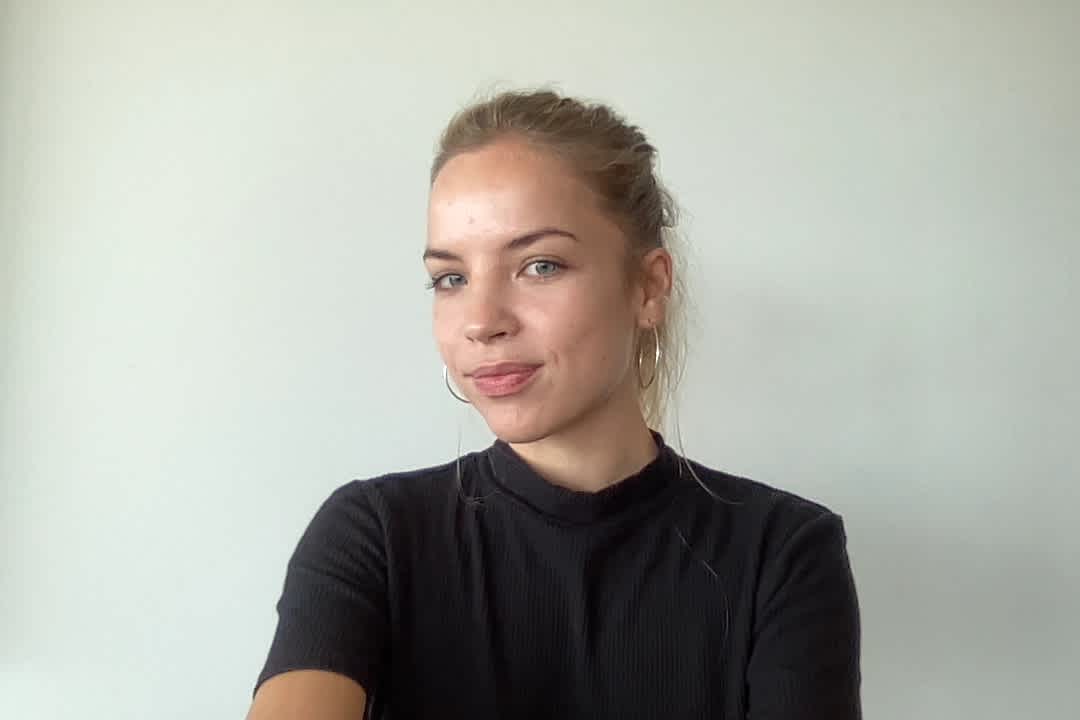 The subject of battle tanks might sound like an inauspicious one with which to start a speech to an audience of mining professionals. Nonetheless, that is exactly where Tim Harford started his address at Axora’s community event, Turning green into gold, on Tuesday evening [June 28th] at Coq d’Argent in London.

But, in fact, it was a compelling start to an examination of why individuals, companies, industries and even countries that invent something unique so often fail also to be the primary beneficiaries of their invention – why, as Tim put it, big companies so often squander good ideas. Tim started with the invention of battle tanks in 1917 – ignored by the British War Office – but his examples also included digital cameras, Windows-esque operating systems and MP3 players.

Filled with thoughtfulness and humour, Tim’s explanation was well-received by the 80 Axora Community members and Young Mining Professionals in attendance – but what, you might wonder, does this have to do with mining?

Tim kicked off with a question to Axora’s Joe Carr noting that, in his speech, he had touched on the risks associated with not innovating; how, he asked Joe, do you see that balance in mining and what are these risks? To which Joe, a mining engineer by training, replied that – and perhaps unlike the British War Office in 1917, or Kodak, or Xerox Park, or Sony – the mining industry “loves to be second” where innovation is concerned.

And so began an entertaining bout of sparring interspersed with agreement between the panellists, on subjects ranging from what sustainability means and encompasses, through the costs of ‘green’ mining, to ensuring that the transition to green energy is fair and just across the world.

We’ll be considering in more detail more of what was said – or unsaid – in future articles. But for those of you reading this who were there: we hope you enjoyed the evening and came away at least a little thought-provoked about sustainability and innovation in mining. And for those of you who missed out this time: join the Axora community here, and we’ll look forward to seeing you at our next community event.

The case for Open Innovation in mining

Exxaro’s Elaine Hattingh and COOi Studios’ Sandiso Sibisi co-presented on Open Innovation on the Mining 2050 stage at INDABA, South Africa, on May 11th 2022. They examined several case studies of how open innovation has benefited mining organisations.

“It’s good to be getting back out there”