The mining industry needs a new approach to health and safety, says Everguard CEO Sandeep Pandya, and solutions such as wearable technology can help them conceive of it. 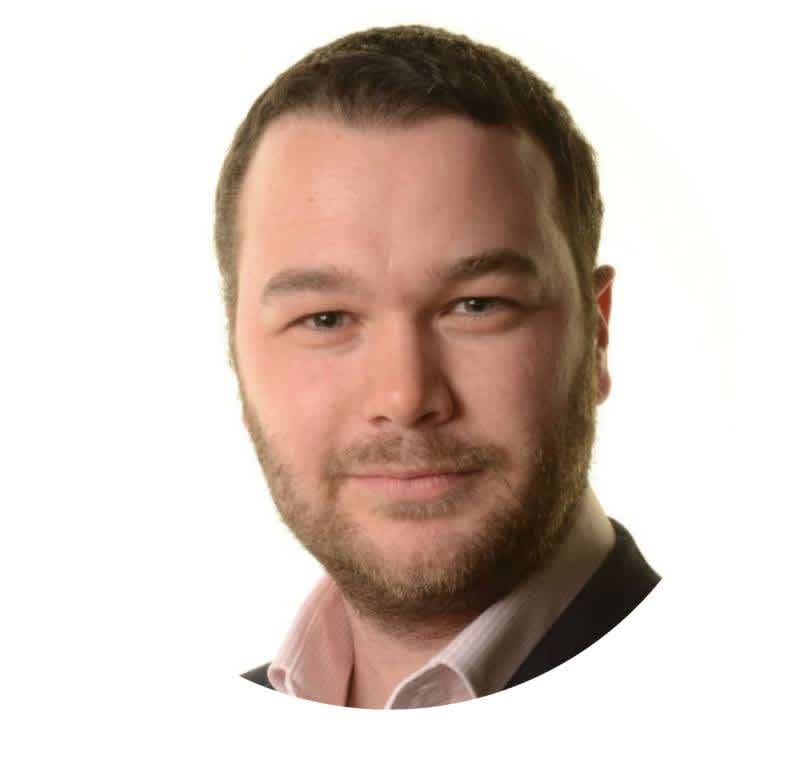 When somebody mentions health and safety, think about your initial reaction.

For most miners the mention of health and safety is coupled with thoughts of hard hats, boots, pre-start checks and job hazard analysis (JHA) forms. Safety is a part of the job, something intrinsically linked with our normal day. However, most workers often believe that accidents happen to someone else, much like being in a car crash: “those things happen to someone else, not me”. Accidents and incidents just aren't expected.

That’s precisely the problem for Sandeep Pandya, CEO of Everguard – the California-based business that has built a real-time platform to improve productivity and safety. For his team, health and safety isn’t a theoretical concern. It’s life or death.

The root of the problem, more often than not, is man rather than machine. Human error is the main cause of occupational injury, and the numbers are steadily on the rise again in the US. But human error is part of human nature, particularly in labour-intensive roles commonplace across the metals and mining industry. So how do we prevent it from occurring?

The first step is to appreciate exactly that: that these things always have a chance of happening. Seasoned workers can still get complacent. They can still glance down at their phones, go for a quick walk without a hard hat or safety vest, fail to hear an oncoming vehicle due to sound, or misjudge a distance. It’s not negligence, says Pandya – it’s just how the human brain is wired.

... in a complex environment there are elements of unpredictability. The thing that happened today that didn’t happen yesterday? It could kill you.

Often workers will simply have formed a habit that is unsafe. For example, they may hop across a hole rather than walking 10 metres to cross a walkway. When nothing bad happens, the habit is further reinforced. Low accident rates can create an illusion of safety. Then one day a worker misjudges the distance, lands badly and breaks an ankle. The person is almost always aware the action is unsafe, but the small time savings and the illusion of safety lead them to believe the risk is negligible. After all, they’ve never had an accident – why should they now?

“The brain’s capacity to process information is finite. For people that are really good at what they do, it’s easy to get in the zone and complete their tasks at a high level,” he notes. “The problem with operating in that zone is that there isn’t enough additional space to process everything else. An alarm may go off you’ve heard before, for example, and you could subconsciously choose to ignore it.

“It’s the way we’re designed, and it helps us to do our jobs well, but in a complex environment there are elements of unpredictability. The thing that happened today that didn’t happen yesterday? It could kill you.”

From reactive to proactive

To that end, more detailed safety procedures are becoming less useful. Attempting to learn from incidents that have already happened is difficult, too. These instances are often filed in a report, so the data is static. They can help build out safety programmes that can help behaviour modify over time, but offer little by way of real-world prevention. Often in mining the view is to engineer out the issue, but most of the easy engineering problems have been solved. Even the automation revolution currently underway cannot remove all workers from sites. At least in the medium term, workers on site must still support automation system and not the other way round.

The development of systems and processes that can anticipate something happening, rather than simply respond to it, is where proactive health and safety procedures begin to emerge.

“You can train people at a staff meeting and tell them to always put the guard rail back after servicing a machine”, says Pandya, “but you’re still relying on the human element to ensure the job is done.

“However, if there were a system in place that was vigilant 24/7, trained to know when the guard rail was in place or not, and then could alert the organisation before something bad happens – wouldn’t that be better?”

The answer, of course, is yes – and the technology to achieve this already exists. And fortunately for a traditionally slow-moving industry like metals and mining, it doesn’t require a complete overhaul of existing systems to implement.

In most contexts, technological evolution often involves some sort of disruption. This shift from reactive to proactive health and safety is no different, but the reality of implementing such a change is much less labour intensive than one may initially assume.

Until recently, the reactive approach that the majority of organisations used was the most fit-for-purpose solution available – and many elements of this are still extremely valuable.

It isn’t about ripping up and starting again; it’s about using the latest solutions to supplement what is currently in place.

Similarly, metals and mining is an industry that has been at the cutting edge of technological adoption, at least in a practical sense, for decades. This, Pandya says, is fertile ground to make changes quickly, and at scale.

“The good thing about safety is that it is adaptable,” he notes. “The technology is wearable, and non-intrusive; it’s built to work within existing safety infrastructures and cultures. It isn’t about ripping up and starting again; it’s about using the latest solutions to supplement what is currently in place.”

Wearable technology can give you the nudge you need to get the relief your body is after.

Of course, implementing this is easier said than done. Pushback, especially from experienced operators, is natural. Traditionally, many workers see health and safety as a necessary burden to ensure zero harm, particularly if they are working towards production quotas that are often tied to their bonuses. So how do you go about changing that?

“A good example of this centres around the issue of overexertion as a cause of human error,” Pandya says. “Imagine you’re working next to a blast furnace that’s running at 1800 degrees centigrade. Your decision-making power can suffer in extreme conditions. It’s hot, it’s dusty, and it’s not always the easiest to remember to keep yourself hydrated.

“Wearable technology can give you the nudge you need to get the relief your body is after. It shifts from annoying to helpful immediately – something that helps build trust in the tech from the outset.”

The good news is that there are a number of companies that already have this integrated approach to health and safety and, as a result, have been quick to adopt these types of solutions. As always, uptake could – and should – be stronger, but there is certainly cause for optimism across the industry.

But if that is the case, it also begs the question: where next? For Pandya, the next logical step is constant connectivity between organisation, supervisor and worker. The key to unlocking it, he says, is biometrics.

Getting one step ahead of an inevitable mistake isn’t about red tape or stricter protocol [...]  It’s simply about providing the right people with the right information at the right time.

“Many years ago, a Walmart truck driver was on the road for more than 24 hours straight. He hit and killed someone. The company ended up paying out $108m in damages, and worker fitness was thrust into the spotlight.

“Today, we have the technology to monitor circadian rhythms and transmit this information back to the company. But wearables are just one dimension of this. The next stage is linking this biometric data with a whole suite of sensors and objects in a worker’s environment that are designed to protect them holistically – and give organisations the full picture of what is going on at any given time.”

In any other walk of life this may sound invasive, but within the context of health and safety, such an approach is vital. Getting one step ahead of an inevitable mistake isn’t about red tape or stricter protocols; the ones in place are – more often than not – completely adequate. It’s simply about providing the right people with the right information at the right time.

That way, everybody wins.

A generation of field workers is leaving the industry. FYLD CEO Shelley Copsey believes safety technology will be key to attracting their replacements.

Is Industry 4.0 the answer to mining’s safety problems?

If the industry wants to achieve zero harm, it needs to adopt new technologies and a new way of anticipating incidents, says GOARC COO Haim Srur.