Artificial intelligence could transform oil and gas, but is the industry prepared?

In the next five years, artificial intelligence has the potential to revolutionise energy operations. But are companies ready to harness the full potential of this technology? We spoke to digital innovation specialist Charles Lewis to find out. 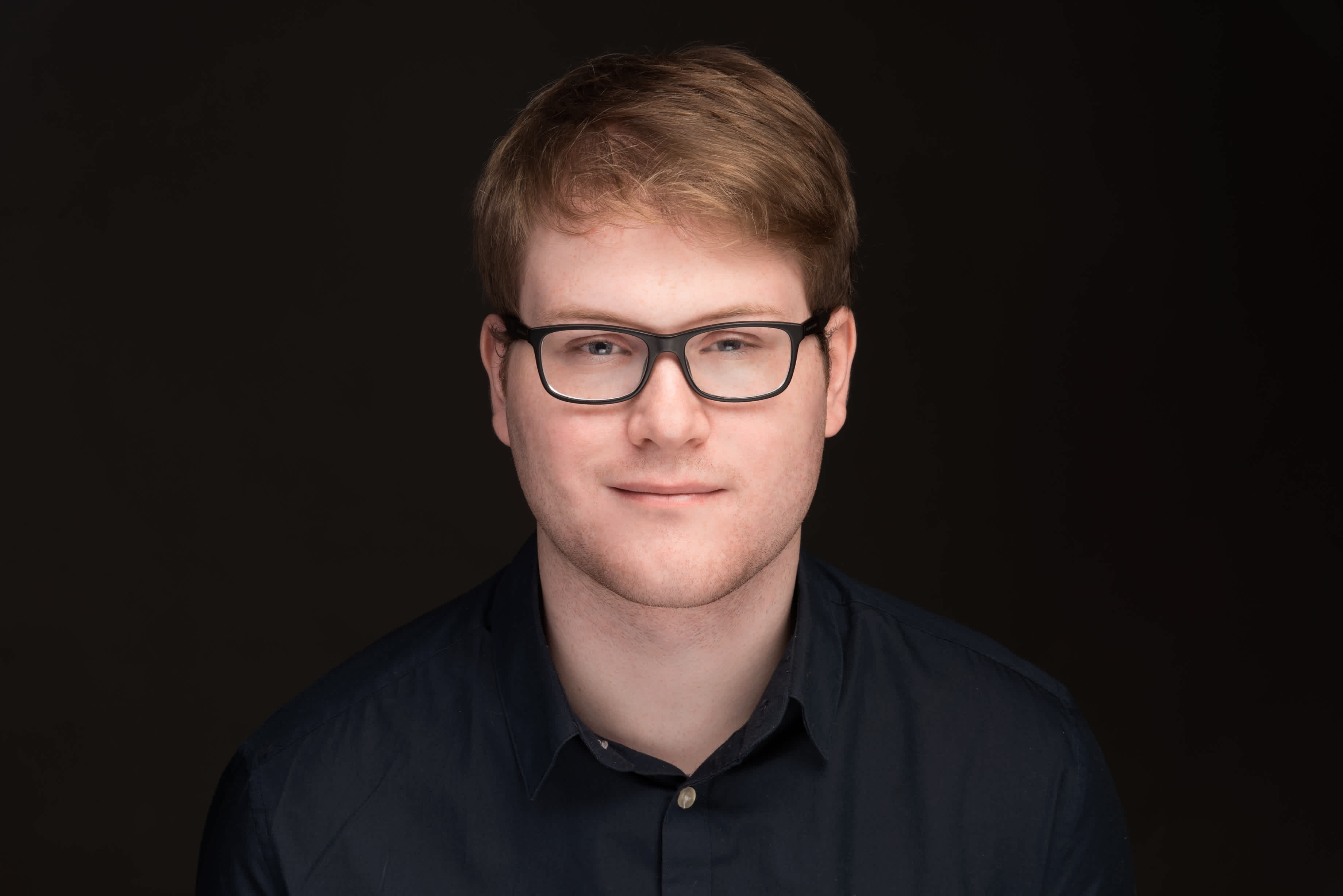 The oil and gas industry may look very different in the near future, and artificial intelligence is sure to be responsible for that change.

Driven by the need to optimise efficiencies and prepare for the incoming energy transition, operators are digitising operations like never before. The first annual Axora Innovation Forecast in energy recently revealed that nearly all survey respondents believe that innovation strategies are crucial to their ongoing survival, while 55 percent of those professionals said they’d already achieved an advanced stage of implementation.

These companies are deploying a variety of technologies to transform their businesses, but artificial intelligence is amongst the most promising. In fact, respondents ranked it as offering the biggest growth opportunity over the next five years. And although deployment rates lagged behind infrastructure such as cloud-based platforms, those that have implemented AI are doing so at an incredibly rapid rate.

Taken on its face, the data suggests that artificial intelligence will play a vital role in preserving the oil and gas industry’s ongoing prosperity. But are operators prepared to do what’s necessary to realise AI’s full potential?

The barriers to effective AI deployment

For Charles Lewis, the answer to that question is still far from certain. An innovation and technology executive who’s worked at some of the world’s biggest energy companies, Lewis is sceptical about operators’ progress in deploying AI. Despite what survey respondents believe, he argues that oil and gas organisations still have a long way to go until they reach an advanced stage of implementation.

“Most oil and gas operators have done some projects. None of them have done the full transformation,” Lewis says. “You couldn’t say that AI wasn’t important, not pursue any projects and stay employed at any of the credible companies today. But that doesn’t mean everyone’s embraced it.”

To truly take advantage of everything AI has to offer, companies need to create a constant stream of clean, real-time data generated from operations around the world and across all stages in their value chains. This approach involves more than just AI; it also draws on analytics, IIoT, cloud platforms, machine learning and more.

The goal is to facilitate true end-to-end integration where organisations can identify inefficiencies at multiple production stages. But while operators are beginning to gather and clean this data, Lewis notes they still lack the platforming capability to achieve real integration, preventing them from seeing the technology’s true benefits.

A holistic vision is crucial

So how can technology departments overcome their companies’ technical and cultural limitations and start their journey toward true transformation through AI? Lewis strongly recommends that companies take a holistic approach to digital adoption. Rather than deploying piecemeal AI projects that don’t contribute to a cohesive whole, he says that innovation efforts must be implemented with the whole company in mind.

You do it [digital transformation] one bite at a time. People are starting to take those bites, but they need to think about their five-year transformation roadmap to make their organisation data driven.

“Digital transformation is not the end of the road,” he adds. “You need to have somebody in your company strategically putting these things together so that the whole thing is optimised rather than just the component parts.”

A well-conceived five-year plan is also crucial to successful AI implementation. Innovation departments don’t have to do everything at once, Lewis says, but they should have a sense of how each deployment facilitates the next step of their digital strategy.

“Somebody’s going to say [a digital strategy] is apple pie, and that it can’t be done,” he notes. “No, you do it one bite at a time. People are starting to take those bites, but they need to think about their five-year transformation roadmap to make their organisation data driven.”

Part of the problem is that innovation teams can be reckless with the projects they pursue. Instead of working across the company to break down organisational siloes, decision makers often choose to carry out deployments that only reinforce them. Ultimately, Lewis observes, successful AI implementations are more than just the sum of their parts.

“Individual, standalone little AI projects are successful about 60 percent of the time,” he says. “Forty percent are failures. That’s why you should be careful about the projects you pick and do the work upfront to determine if you’ve chosen correctly.”

How companies can achieve a holistic approach to AI

Of course, developing a unified AI strategy involves more than just picking the right projects. If the industry truly wants to become a leader in artificial intelligence, it needs to let go of its aversion to risk. Only then will companies attain the buy-in necessary to become data-driven operations.

You need somebody at the C-level whose mission is to transform a company into a data-driven, AI-driven company.

Oil and gas companies can put these reservations to rest by organising their personnel effectively. Lewis stresses that if operators want to achieve the full potential of innovation, they need to ensure it’s represented at an executive level. Bringing an information or data science expert into the C-suite is an important way to prioritise digital transformation.

“You need somebody at the C-level whose mission is to transform a company into a data-driven, AI-driven company,” Lewis says. “It’s not about throwing away the engineering; it’s about layering it on top.”

While oil and gas companies are making progress on their artificial intelligence journey, they still have plenty of ground to cover. For Lewis, effective planning and a holistic approach are key if the industry wants to take its next big step.

Read more about digital transformation trends among oil and gas companies in the Axora Innovation Forecast, which surveyed 150 senior oil and gas decision makers. Get your copy here.

How can The Internet of Things and other emerging technologies help decision makers in oil and gas realise the powerful benefits that data offers?

Oil & Gas
Revenues are hit hard by expensive unplanned downtime across the oil and gas industry every year. This innovative predictive maintenance solution can reduce unplanned downtime up 50% and guarantees ROI within twelve months.
50%
downtime reduction

COVID-19 is taking a toll on upstream oil and gas sites. How can medical technology help?

Upstream facilities were already stressful and hazardous before the pandemic. So how can companies help reduce the health risks their workers face?